We are powering the solution that saves the environment several tonnes of CO2 emissions annually. The solution is called "Plan & Go" and uses advanced artificial intelligence, which continuously tailors driving routes for delivery companies.

The solution is experiencing growth and is used today by, among others, Linas Matkasse Group (LMK), which in turn is behind Norwegian brands such as Adams Matkasse and Godt Delivered. - We are proud to deliver such a solid product that can also be part of the "green shift", and facilitate that end customers get a good experience, says marketing director of Distribution Innovation, Christian Rasmussen.

Tests on food boxes Food boxes has become a big part of everyday life for many. For many, it solves the time constraint, but for this to work optimally, end customers need predictability. Consumers want to receive such goods at a specified time in order to be able to plan the day thereafter, without worrying about whether they will have time to take in the food before a planned agreement. LMK delivers weekly menus with raw materials to private customers in Denmark, Sweden and Norway. is a large puzzle that will be put together when trucks go out to thousands of homes with fresh goods at the right time.

Technical product manager at LMK, Balazs Farkas, says that they recently sent out trucks with today's shipments in Western Norway. Then four trucks were ready. After a round of tooling, they were able to reduce to three trucks driving more efficient routes. A smaller truck that would drive 150 kilometers, for example, can correspond to over 100 kg of CO2 in saved emissions on one route for one day.

• It is absolutely fantastic when we can optimize in this way! Better planning also means saved resources and increased precision on deliveries, and this also benefits customers, says Farkas.

A future with greater precision Dynamic planning allows each driver to calculate the optimal route in real time, and receives assignments that enable them to deliver as many shipments as possible during the trip. The customer will be notified when the shipment is approaching, and the coordinator behind it all can follow the transport fleet from second to second if changes need to be made.

An American survey supports the trend Distribution Innovation and several players internationally see in the market. In the survey, 86 per cent stated that it was "important" or "very important" for them to know when a package would arrive, almost 70 per cent wanted more communication with the bidder, while 43 per cent chose to recommend a supplier based on whether they delivered on time. With more bids on the roads and many deliveries to be in the right place at the right time, the complexity is increasing rapidly. Rasmussen says that with their tech solution, 88 percent of shipments are delivered within one hour of the estimated time. In this way, lunch box suppliers can offer precise delivery that creates security for consumers and extends to ever more predictability.

• We exist to solve such challenges. We will always need the transport of socially critical goods on a large scale. Then we want to do our part, by ensuring that this process takes place in the best possible way, both for the customers' part and for our environment, says Rasmussen.

We create solutions to care of your entire value chain from order, to delivery into the hands of the consumer. Tailoring our applications for our customer's needs.
Read all news 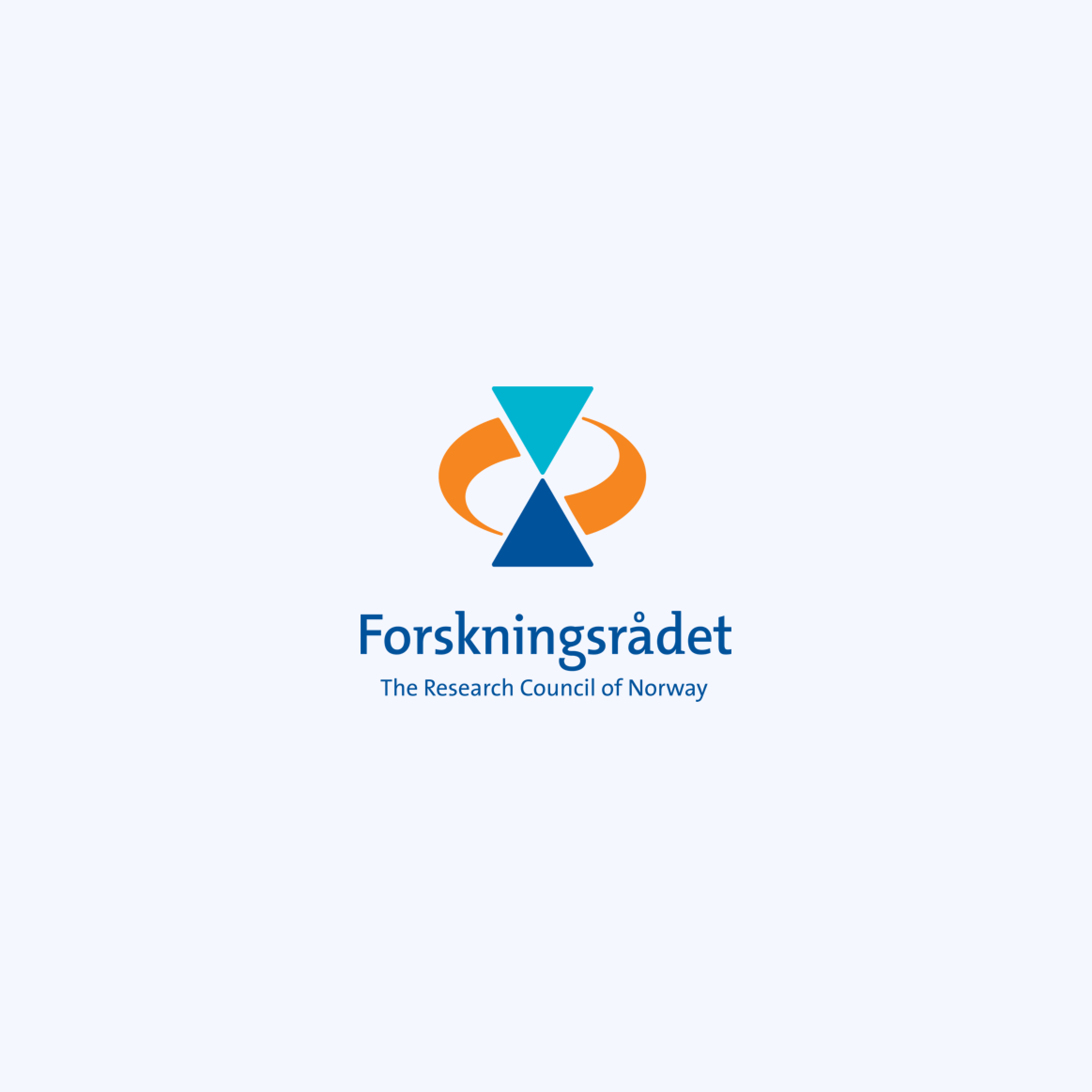 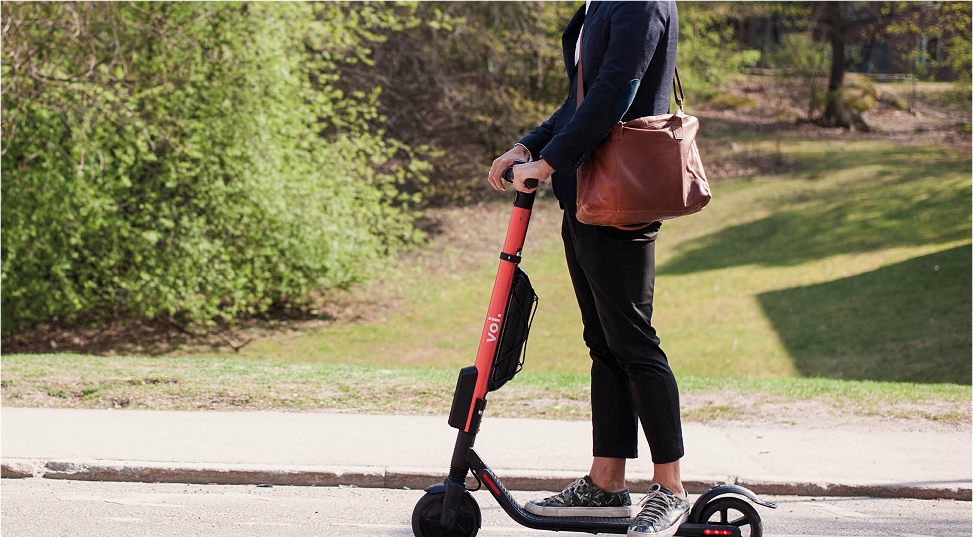 The Swedish company VOI is one of the largest providers of electric kickbikes and one of the hottest startups in Europe for the moment, and DI is proud to have VOI as a Plan & Go customer.